The Nuclear Regulatory Authority of the Slovak Republic (hereinafter only as the “ÚJD SR”) informs that after verifying compliance with all technical and legislative requirements; and after verification of the comments, objections and submitted initiatives in the matter of the received appeal of the first-instance authorization for commissioning of the Nuclear Power Plant Mochovce Unit 3 (hereinafter only as the “Unit 3”), the Chairperson of the ÚJD SR as the second-instance authority issued on 25 August 2022 the decision No. 248/2022 P. The decision dismisses the appeal and uphold the decision No. 156/2021, by which ÚJD SR issued the authorization for commissioning of the Unit 3, the authorization for radioactive waste, spent nuclear fuel and nuclear material handling and the permit for early use of the building.

During the administrative proceeding, which began with the request of the future operator received on 12 December 2016, ÚJD SR consistently checked and evaluated all areas, proving the technical and qualitative readiness of Unit 3 for fuel loading. Readiness of the reactor’s unit for the first fuel assembly loading and the beginning of active tests had to be demonstrated comprehensively by the investor in all areas considered, from the completion of construction objects, through the completion of the installation of technological systems, successful verification of project functions by the series of inactive system and integral tests, removal of identified deficiencies and shortcomings, securing fire and radiation protection, environmental protection up to preparedness staff  and operational documentations.

In consideration of the nature of the activity, which was subject of the authorization process and also for support participation local and foreign public in decision process, ÚJD SR continuously and in detail informed about the individual steps in the proceeding on its website. On the website also has been published the basis for the second-instance decision as well as drafts decision itself. For the parties and the interested public have been given the opportunity to comment on the basis of the decision and the manner of its determination, or to propose its addition.

Issued decision of the ÚJD SR Chairperson dealt with substantive and formal-procedural comments and received appeals delivered on the permission for commissioning of Unit 3 as well as related authorizations. The issuance of the authorizations was preceded by extensive inspection and analytical activities of ÚJD SR inspectors and their external support. The second-instance decision was issued only after thorough evaluation of all independent analyses and expert options, which ÚJD SR had drawn up as a part of the process of reviewing the proposals and contains a comprehensive justification for the review of the conditions of the commissioning process of Unit 3 of Mochovce NPP with an emphasis on nuclear safety as the highest priority.

The decision No. 248/2022 P is currently delivered in accordance with § 26 of the Administrative Procedure Code by a public decree and as such it was posted on 25 August 2022 for a period of 15 days on the Electronic Official Board of the ÚJD SR on the website at www.ujd.gov.sk, on the Official Board of the ÚJD SR located at the entrance to the building of ÚJD SR’s headquarters at Bajkalská 27, 820 07 Bratislava and as well as on the Central Official Electronic Board (CUET) on the Central Public Administration Portal at www.slovensko.sk. The last day of this period is the day of delivery. The decision enters into force on the day of delivery. From the legislative point of view, the loading of fuel, which begins the commissioning of nuclear installation, is possible on the day of the entry into force of the issued decision of ÚJD SR. 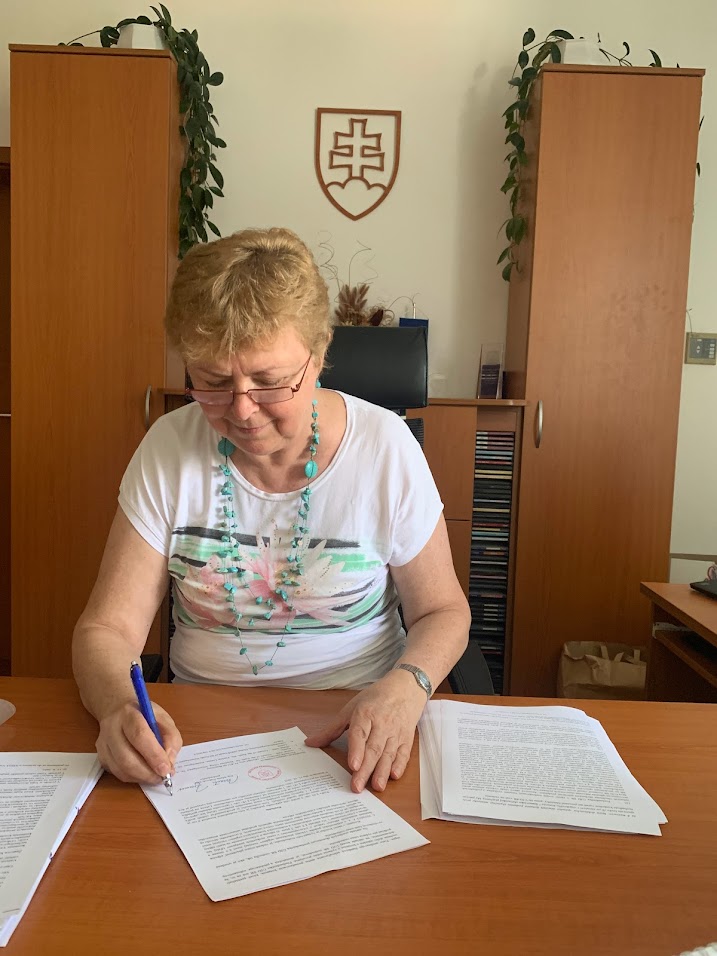